The SGIR-Review is inviting papers that address any of the questions below on philosophical method in Kant and his Idealist and Romantic successors, as well as papers on any other aspect of philosophical method in these figures – including those that relate reflections on method by one or more of these thinkers to issues in contemporary philosophy. Papers should be between 5,000-12,000 words (inclusive of footnotes and bibliography. Anonymized papers should be submitted to Lara Ostaric (lostaric@temple.edu) by May 30 to be considered for publication.

Kant’s philosophical revolution was a revolution in philosophical method: rejecting both the “physiological” method of empiricists and the geometrical method of rationalists, he instead advocated that philosophy should consist in a certain kind of critical reflection on what we bring with us to experience. This, of course, raises a great many questions: Kant taught that philosophy done right should be critical – but what does that mean, and what qualifies as a true critique? Must philosophy at least in part consist in exposing the illusions of reason? What, if anything, is wrong with a philosophy that begins from first (i.e., self-evident or indubitable) principles? Could we rest content with an understanding of the necessary presuppositions of cognition, or should we instead seek to eschew presuppositions? Is it even possible for us to grasp the presuppositions we bring with us to philosophy – or might philosophy, in grasping those presuppositions, mutilate them? And what do these questions imply about post-Kantian skepticism, in its Cartesian and Humean guises?

Kant’s philosophical revolution resulted not so much in an agreement on his method, as in a heightened awareness of the importance of philosophical method; the result was a range of different experiments with methods amongst Kant’s immediate successors. Should philosophy rely on some kind of intellectual intuition? Is one’s method dependent upon one’s character in some fashion? Is a properly systematic philosophy, one that pretends to absolute necessity in its progression, the only way to truly satisfy self-consciousness? Must philosophy be all or nothing, or does insightful philosophy rather consist in fragments? 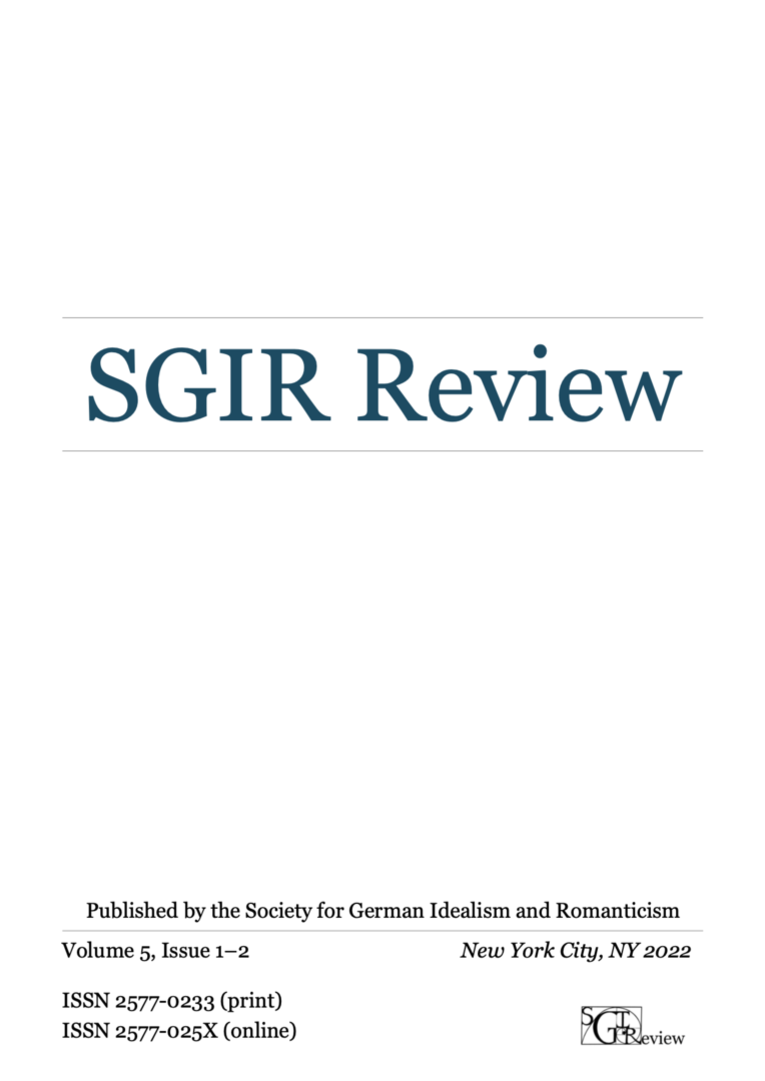 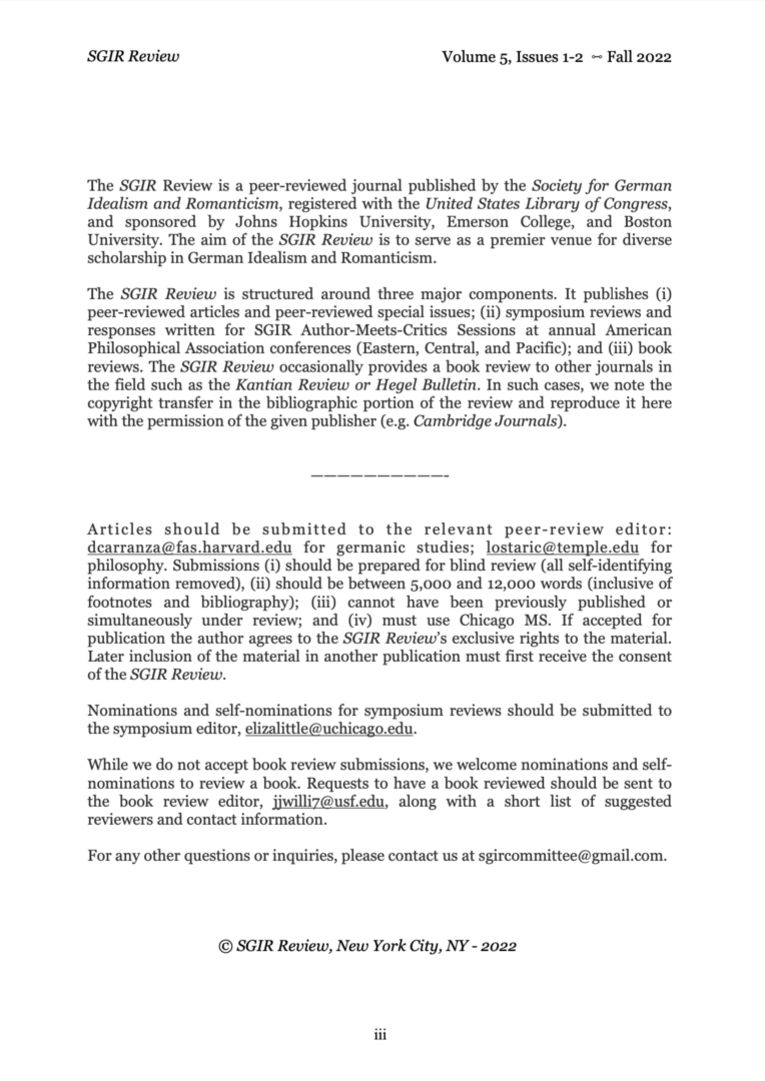 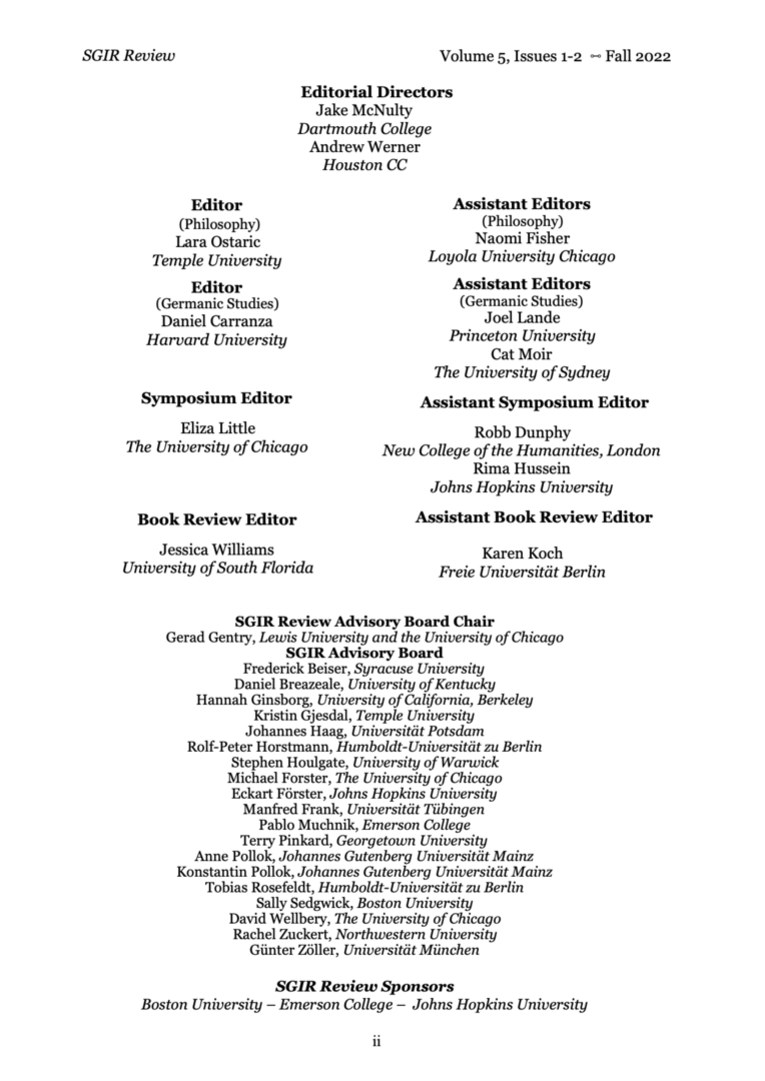