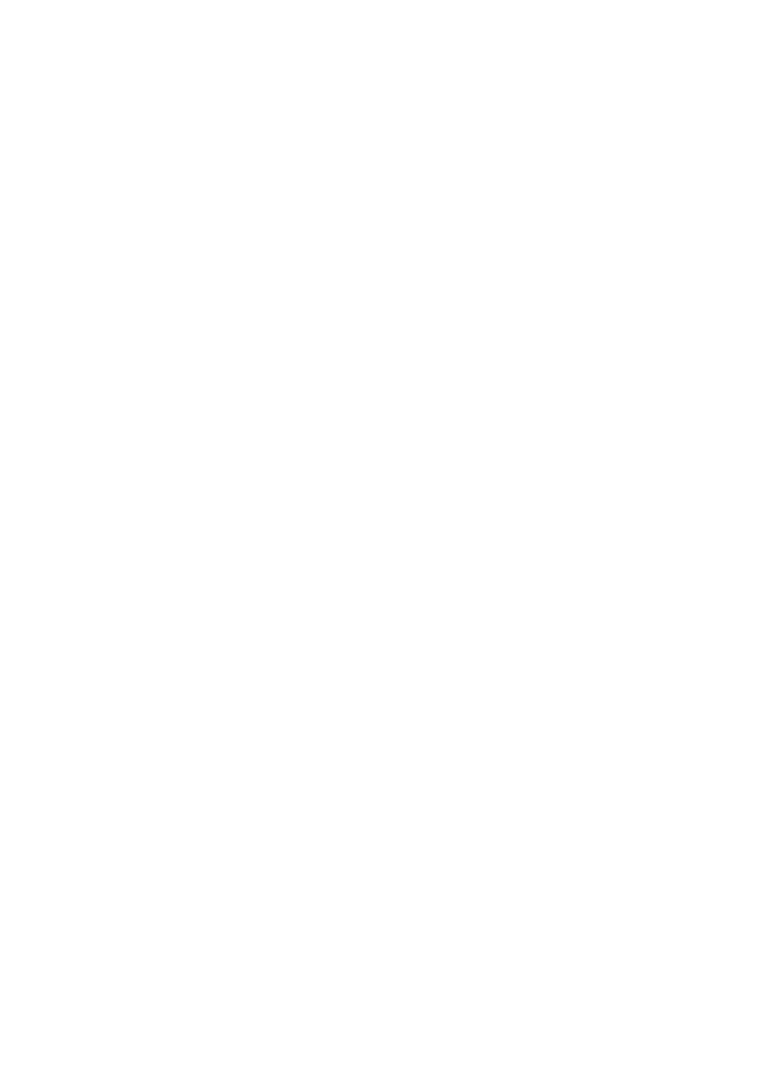 The French Revolution not only caused unparalleled social and political upheaval, but also coincided with a singular period of intellectual developments. Philosophers like Reinhold referred to it as a ‘revolution in thought,’ while Goethe claimed to experience a ‘revolution’ in his own self-understanding. While for Kant the public reaction to the French Revolution was a ‘historical sign’ of the moral progress of the human race, his followers were quick to recognize a kinship between the reorganization of social and political life unfolding before their eyes and, for instance, the novel conditions proposed for philosophical thought in Kant’s Copernican Revolution. As witnesses to the Revolution, philosophers embarked upon a ‘completion’ and ‘correction’ of Kant’s conception of rational agency, freedom, equality, citizenship, and political sovereignty. At the same time, literary authors responded to the Revolution in a rich variety of ways. Some claimed to see in the French Revolution an event of universal human importance, equal to the birth of Christianity and the cultural efflorescence of classical Greece. Others advised caution and lamented the downfall of Europe’s most prestigious monarchy. Throughout the intellectual world around 1800, the fall of the ancien régimeprovided a testing ground for thought and the imagination.

We invite papers that broadly address the influence of the French Revolution on Kant and German Idealists as well as Early German Romantics, along with literary and philosophical writers in dialogue with them. Submitted papers may be up to 12,000-words long (including bibliography and references), preceded by a short (maximum 200-word) abstract, and prepared for a blind peer review process. For style guidelines please consult the journal web page.